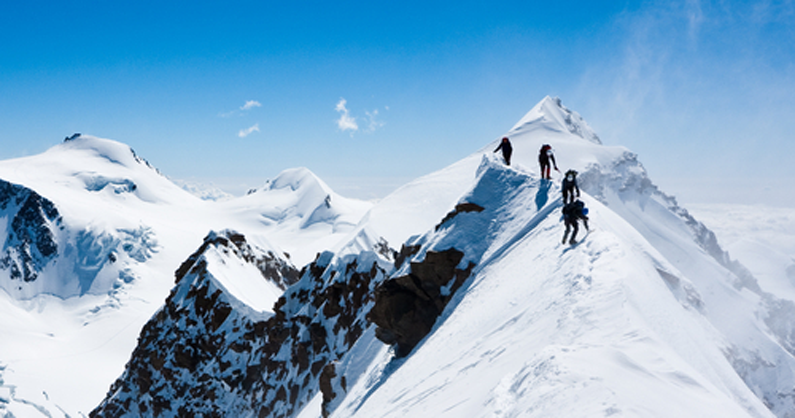 “There are many paths to the Mountain top”.  This famous Chinese proverb couldn’t be more true than it is in Sports Medicine. There are a number of very good ways to do any one thing. As a result, not all Sports Medicine surgeons agree on everything, particularly when it comes to ACL tear surgery.

As you read more about ACL tear surgery, you will see these topics come up over and over.  Let’s take some time and go through each of these more closely.

Number of grafts and tunnels

You may hear about the “Double-Bundle” procedure.  There are variations to this technique. However, it always requires two tunnels in each bone and two grafts, one in each set of the tunnels.  The more commonly performed “Single-Bundle” procedure has only one set of tunnels and one graft.

Based on studies performed on cadavers in a lab, double-bundle procedures may restore stability patterns closer to normal than the more common single-bundle surgery might.  Unfortunately, at this time, there is no clear evidence of any benefit when performed in actual patients.  In fact, because more tunnels, grafts, implants and surgical time is required, it is possible that the clinical results could ultimately be found to be worse.

The orthopedic history is full of technologies and techniques that based on intuition or laboratory findings were initially felt to be superior. Yet later they were found to have no benefit, or even in some cases, poorer results than the procedures they were to replace (i.e. laser knee surgery, thermal capsulorrhaphy, metal on metal hip replacements, etc.).  This appears to potentially be the case with the “Double-Bundle” procedure. Over the last several years, this has become performed less and less and as of now, appears to be falling out of favor. As a result, I am not currently recommending double-bundle procedures to my patients.

Those who frequently perform ACL tear surgery are now performing more “anatomic” reconstructions.  That is, they are trying to put the graft attachments closer to where the native ACL attaches than is done earlier techniques. I agree with this philosophy and so I perform “anatomic” ACL tear surgery.

One of the existing issues with this concept, however, is that the grafts that we use are not the same size and shape as the ACL that we are replacing.  As a result, we are unable to mirror the attachment points exactly. So controversy exists as to where along these attachment points we should be making our tunnels.  The “jury” is still out.  However, we are likely closer to the correct spot than we have ever been.  Now we are simply trying to get it “perfect”.  So if your surgeon performs “anatomic” ACL tear surgery, you are likely better off than you would have been just a number of years ago.

ACL deficiency not only leads to straight front to back instability, but also varying degrees of rotational instability.  The traditional ACL reconstructions primarily addressed the front to back issue but not the rotational one. In order to better address this deficiency, surgeons have moved to more anatomic procedures.  It is also why, some have investigated “Double Bundle” techniques.

In order to address this concern, others are promoting additional extraarticular procedures performed along with your ACL reconstruction.  Such procedures you may here about are a repair or replacement of the Anterolateral Ligament or a Lateral Extraarticular Tenodesis. These are performed at the same time as your ACL reconstruction. They require additional incisions on the side of your knee, and on occasion, an additional graft.

There is some biomechanical data that shows some additional benefit with these procedures. Likewise, there is some early clinical data that also shows that these may be helpful in some select cases. However, exactly when and if these are needed is not yet known.

There are four potential grafts that may be used in ACL tear surgery.  They can be either autografts or allografts. Autografts come from the patient’s knee. Allografts come from donors who have previously died.  Like most things, each of the grafts have potential benefits and areas of concern.  Which graft is best is based on a weighing of these variables. 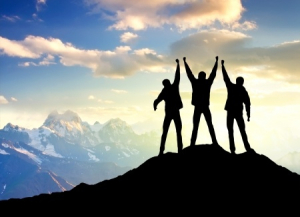 Because of the very high success rates throughout the orthopedic literature, stability levels equal to or surpassing other grafts and the low complication rates due to the graft, my graft of choice is an all-soft tissue autograft, either Hamstrings or Quadriceps.  I use patellar tendon grafts and even allografts in select cases, but find one of the all-soft tissue autografts to be an excellent graft in nearly all patients. I am wary of using an allograft for a first time, isolated ACL reconstruction (no other ligaments need to be addressed surgically), particularly in younger patients.  However, I might consider it in select patients (i.e. older, less active patient).

These are my thoughts and your surgeon may feel differently.  Don’t be worried, talk to them so you understand their thinking.  Oh, and remember  – “There are many paths to the Mountaintop – But the view is always the same“. You should be just fine!

You had an ACL surgery.  Whew! The hard part is END_OF_DOCUMENT_TOKEN_TO_BE_REPLACED

This is the second installment of this series.  Dr. Howard Luks END_OF_DOCUMENT_TOKEN_TO_BE_REPLACED

Welcome to the 4th installment of our web-based symposium about physical therapy. Our panel: END_OF_DOCUMENT_TOKEN_TO_BE_REPLACED